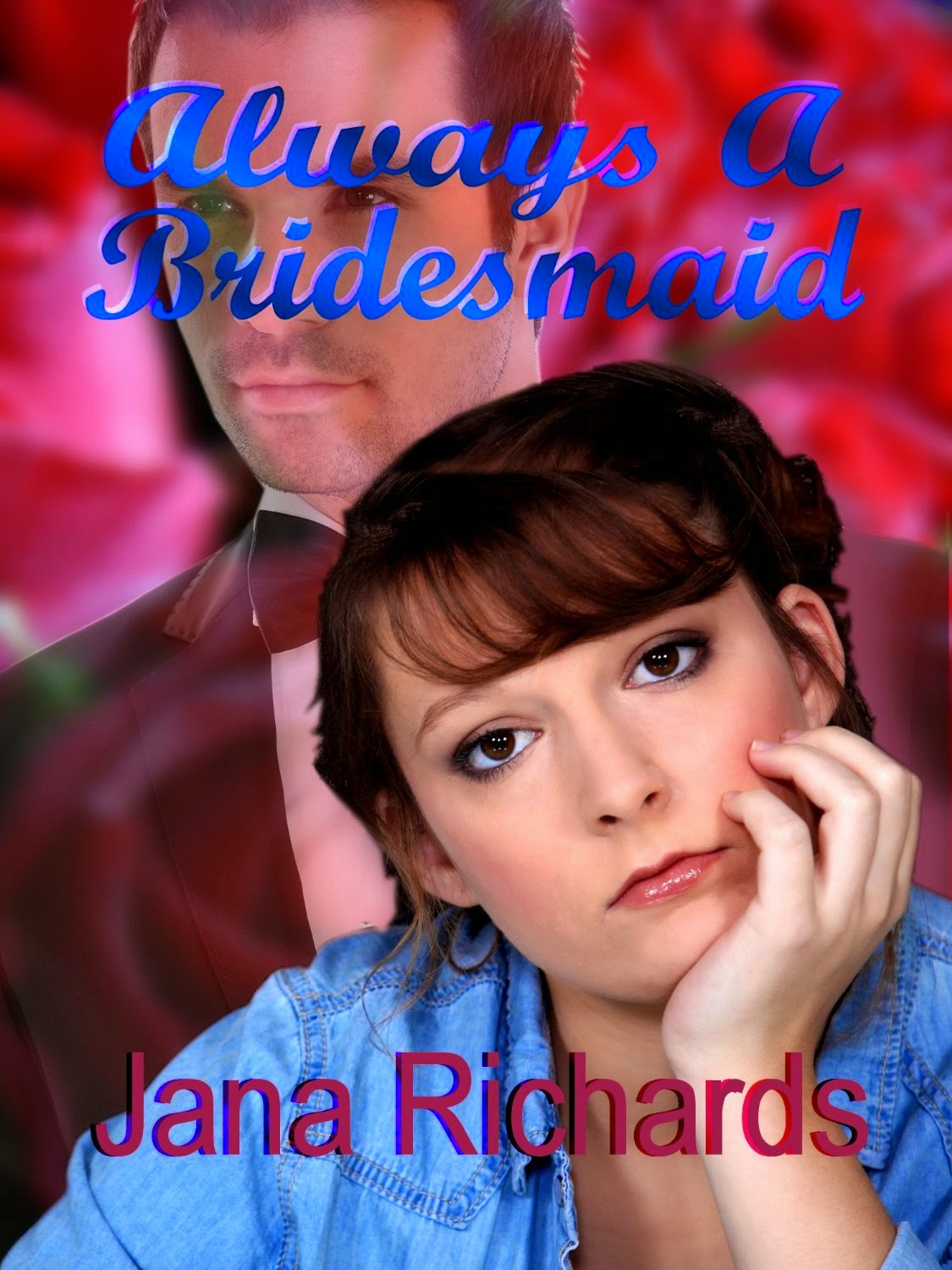 Dani Dipietro has always considered herself an ugly duckling in a family of swans. She's the bridesmaid her friends count on, but never the woman any man wants for his bride. So she plays the funny girl and guards her emotions, and her secrets, closely. When Zach Morrison was dumped at his wedding, Dani was there to help him through the humiliation. A year later they meet again and once more Zach needs her help. To fend off the unwanted attentions of his former fiancé, he asks Dani to pretend to be his girlfriend. They play their roles a little too well, and make believe turns into reality. But their relationship comes crashing down around them when Zach's trust issues cause him to accuse Dani of cheating. Telling the truth means Dani will betray a friend, something she will never do. But keeping her secrets means she may be destined to remain a bridesmaid forever.

Between The Pages
A sensitive plot line well-crafted by the author. Entertaining characters packed with humor and emotion. The secondary characters are equally enjoyable. The cover doesn’t do the story justice. This is the third book in the Left at the Altar Series.

Email ThisBlogThis!Share to TwitterShare to FacebookShare to Pinterest
Labels: 2014, 3.5 Stars, Always A Bridesmaid, Between The Pages, Jana Richards

2003-2023 Our editorial philosophy remains the same of positive reading and enjoyment. 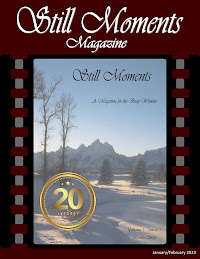 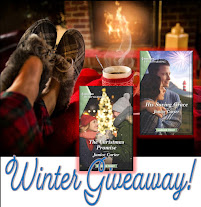 2023 Between The Pages Book Reviews